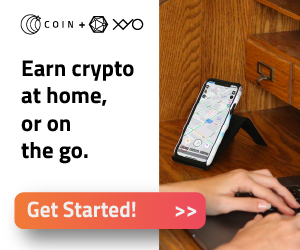 The Next Wave of Regulation, Adoption, & the Intersection of Private Cryptos & CBDCs