By What Bitcoin Did
ShareTweet
In this episode of the What Bitcoin Did podcast, Peter McCormack moderates a debate between Frances Coppola, an economist, and financial author, and Nic Carter, a Partner at Castle Island Ventures, to discuss some of Bitcoin's most fundamental questions. Read More

Bitcoin adoption is maturing, and veteran traders such as Stan Druckenmiller and Paul Tudor Jones, companies like Microstrategy and institutions like Grayscale and Skybridge have all made moves solidifying its reputation and profile. However, it is still not without its detractors.

Arguments regarding scalability, how a deflationary system works and fears of money without government backing are topics of regular discussion. One critic who is quick to highlight Bitcoin’s perceived shortcomings is Frances Coppola, and last week on Twitter, Frances caused a stir with comments about the scarcity of bitcoin.

“What I am objecting to is this kind of position that says it is morally good, and state money is morally bad… money is neutral, money is just a thing there is no morality in money.” - Frances Coppola

Liked this video? Subscribe to What Bitcoin Did
Bitcoin Adoption Scalability 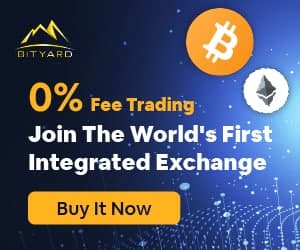 Why Bitcoin's Price Curve Will Not Be S-Shaped

Saylor: Bitcoin Is A Fundamental Engineering Advancement For The Progression Of Humanity

Bitcoin As a Protest w/ Isaiah Jackson and Max Keiser