An Interview With the New Ledger CEO

By Bitcoin Magazine NL
ShareTweet
On April 24, Ledger, a major manufacturer of hardware wallet, announced the appointment of the company’s President, Pascal Gauthier, to CEO. Previous CEO, Eric Larchevêque will now serve as Executive Chairman of the Board.
"As CEO, and with Eric as Executive Chairman of our Board, I will focus all of my attention and energy on growing an amazing tech company on both the retail and enterprise side," Gauthier said in an official announcement by Ledger.
In this interview at the Paris Blockchain Week Summit that took place earlier in April, or before the announcement about his new role, Gauthier talks about their newest hardware wallet Nano X, security, crypto winter and Bitcoin SV. 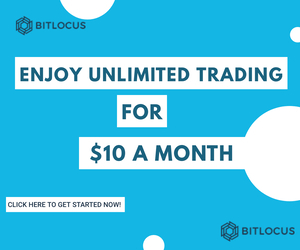 Custody as a Solution for Blockchain Security

Is Quantum Computing a Threat to Bitcoin?